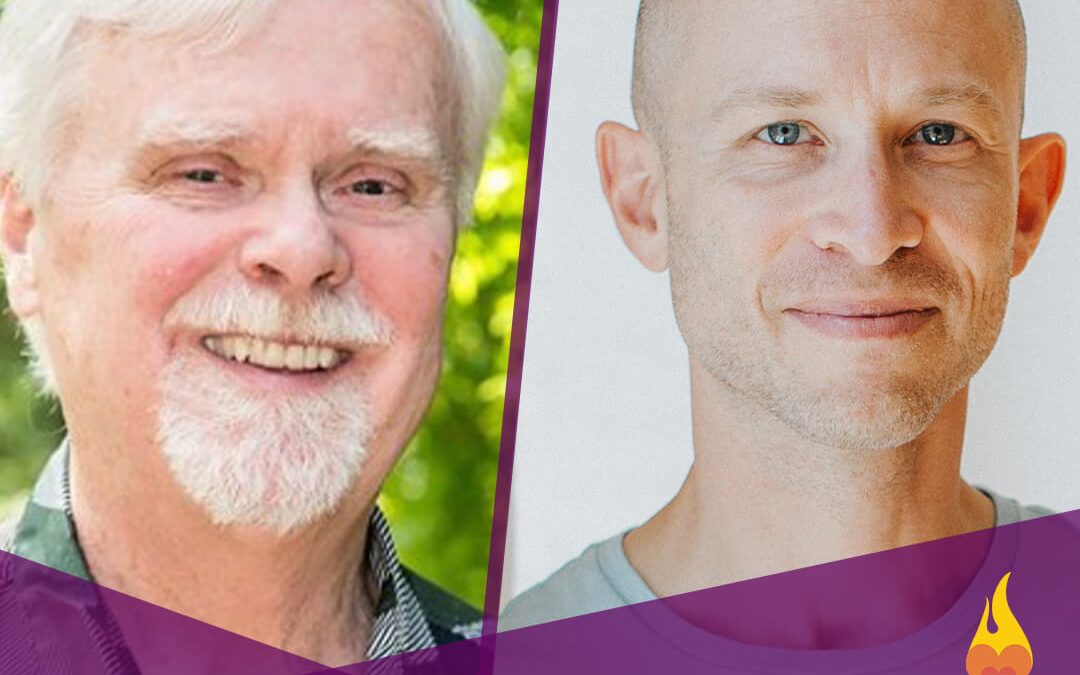 Do you ever procrastinate? If you’re looking for a way to finally stop putting things off – and get them done – then today’s episode is for you. As a follow-up to a session with me on being overwhelmed, David Burns has returned for a session to help me with my own procrastination. You’ll get to hear what works, what doesn’t, and – if you’re a therapist or coach – how to help other people with their procrastination. David Burns is the author of the newly released Feeling Great, which contains all the improvements in his methodology over the decades since his classic bestseller Feeling Good was written. David’s TEAM-CBT approach to therapy is a powerful way to stay centered and positive, no matter what’s going on in your world.

This session with David Burns was a follow-up to our session on Overwhelm back in Episode 228.

And, as always, I’m looking forward to your thoughts on this episode and what revelations and questions it creates for you.

Join us in the Relationship Alive Community on Facebook to chat about it!

Amazing intro/outro music graciously provided courtesy of: The Railsplitters – Check them Out

Neil Sattin: Well, I’ve been doing well. It’s been interesting to have now a couple days of waking up and feeling that overwhelm feeling start, and then to actively be engaged in some dialogue around that. Basically, I don’t have to listen to you and this is bullshit, I’m going to do what I need to do, and the overwhelm isn’t helping. And it’s interesting that that’s been… That’s been pretty effective, actually.

David Burns: See how good you are at all of that. Now, let’s see. Here we go. I’m actually starting my own little anti-procrastination for the week. I’m getting organized on my paperwork, and I put a staple through my notes which made it possible for me to find them forever – quickly.

David Burns: And I just wanted to remind you, once again, that the fact is you’re failing.

Neil Sattin: Yeah, I don’t have to listen to a thought like that right now.

David Burns: You don’t, but it is factually true. That’s all I’m saying.

Neil Sattin: I would say not quite huge, but pretty big.

David Burns: Hey. How are you doing big guy?

Neil Sattin: Well, I could be doing…

David Burns: I was getting a little lonely without you.

Neil Sattin: I could be doing better. The problem is that you’re failing.

Neil Sattin: Yeah. I would say that, right now, it’s that there’s a lot that needs to get done and you’re not doing enough of it.

David Burns: Well, you’re right about that, and actually I don’t intend to.

Neil Sattin: You don’t intend to?

David Burns: No. I’m not going to try to take on all that stuff and listen to your bullshit. I might take on one thing, get started on one thing I’ve been putting off, but the idea that somehow I have to do all of this, that just makes me feel – It’s just the kind of a stupid thing that you’re saying, because when you say I’m failing, it’s just like I’m some failure, there’s some grandiose failing going on. There are people all over the world right now who are cooped up with coronavirus, and procrastinating a little bit, and feeling down. And I wouldn’t go about telling them that they’re failing, that would be ridiculous. I don’t appreciate it when you do that to me either.

Interested in reading the transcript for the rest of this episode with David Burns?