1 235: Microaggressions in Life and Love with Kevin Nadal - Neil Sattin.com

235: Microaggressions in Life and Love with Kevin Nadal 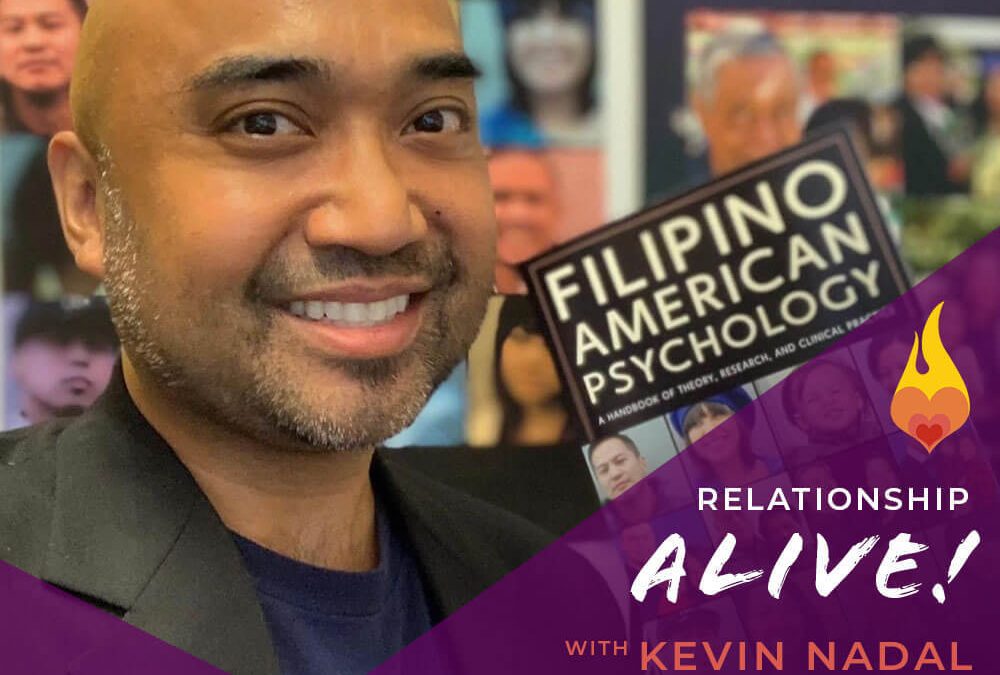 Are you undermining your connection with your partner, or the others in your life, with microaggressions? While the “little things” can be the building blocks of something amazing – they can also undermine the very fabric of how you relate with another person, perpetuating sexism, racism, or other unhealthy power dynamics. Today our guest is Kevin Nadal, co-editor of Microaggression Theory: Influence and Implications. He is one of the world’s foremost experts on how to spot microaggressions and overcome their impact in your life.

As always, I’m looking forward to your thoughts on this episode and what revelations and questions it creates for you. Please join us in the Relationship Alive Community on Facebook to chat about it!

You can also visit Keven Nadal’s website to find out more about his work and offerings.

Check out my Secrets of Relationship Communication COURSE for a masterclass in how to improve the communication and connection in your relationship.

I want to know you better! Take the quick, anonymous, Relationship Alive survey

Amazing intro and outro music provided courtesy of The Railsplitters

Neil Sattin: Hello and welcome to another episode of Relationship Alive. This is your host, Neil Sattin. There is a lot going on in the world today. And of course, there’s always a lot going on in the world today, but in particular, if you’ve been paying any attention to the news or to the Facebook or other forms of social media, then you’re aware that front and center in today’s world, along with the pandemic that’s going on are issues of racial equity and justice and ways that we as a greater community can become more aware of what’s happening in the world and also take action to improve our own situation and the situation of everyone around us in ways that are like a rising tide, where we all get to benefit from increased understanding and harmony and decreased acts of aggression or intolerance.

Neil Sattin: And so, for today’s episode, I wanted to tackle a particular topic that’s actually come up a bunch in the Relationship Alive community on Facebook, and I’ve gotten a bunch of emails about it as well, and that’s the topic of microaggressions. And we’re going to go into what that even means, but basically, in a nutshell, these are the subtle ways that we do violence on each other or that we receive violence, and there… And I use the word violence intentionally, because I want you to recognize the importance of these things in detracting from the quality of interactions and relationships that we have with each other, but also because I think it’s worth pointing out that these things are often very subtle, so they may be overt, but they may leave you or someone else with this subtle feeling that something just didn’t go quite right. And we’re going to dive more deeply into the topic of microaggressions, how they happen in your interactions out in the world, and in particular, how they impact your relationships with your beloved, with your partner.

Neil Sattin: So in order to have this conversation today, we have one of the world’s leading experts on understanding the impacts of microaggressions, or as I was just saying, subtle forms of discrimination on the mental and physical health of people of color, lesbian, gay, bisexual, transgender, and queer people, women, other marginalized groups. His name is Dr. Kevin Nadal and he’s a professor of psychology at both John Jay College of Criminal Justice and the Graduate Center at the City University of New York. Dr. Nadal received his Doctorate in Counseling Psychology from Columbia University, and I believe that he was… He worked a lot with Derald Wing Sue, who’s also one of the world’s leading researchers and authors about the topic of microaggressions. Kevin has also been featured widely in all forms of media, he was on… He was a hot topic on The View, and perhaps least importantly, although I’m really curious to know how this came about, so that I can maybe get my chance, but he was named one of People magazine’s hottest bachelors in 2006. So, now that I’m single, maybe Kevin can give me some pointers on how to get People magazine’s attention.

Neil Sattin: In any case, we’re here to have a very important conversation about the ways that you may be perpetuating racism or any sort of discrimination in your own life, in your relationships, and not even know it. Or maybe you’re the recipient of it and this will help you articulate better what’s going on. And along, of course, with talking about it, we’re going to talk about what to do about it. So, as usual, we will have a detailed transcript of today’s conversation, which you can grab by going to neilsattin.com/micro, M-I-C-R-O as in microaggressions, or as always you can text the word PASSION to the number 33444 and follow the instructions to download the transcript of today’s show. Alright, I think that’s it from me. Let’s get on with the show, Dr. Kevin Nadal, thank you so much for joining us here today on Relationship Alive.

Kevin Nadal: Thanks Neil, I’m happy to be here.

Neil Sattin: Awesome, awesome. And we were just chatting earlier about how you’re in New York, so you’re in the place that was kind of pandemic central for a little while and the numbers are coming down, so hopefully that’s helping you live a slightly more useful life in the big city with everything that’s going on.

Kevin Nadal: Yeah, things in New York are getting better, so hopefully day by day we’ll be back to not exactly where we used to be, but an even stronger version of what New York has always been.

Neil Sattin: Yeah, I’m right there with you, for sure. So Kevin, I’m wondering, can we just dive right in to… I know you probably heard my little cursory introduction of what microaggressions are, but…

Neil Sattin: You’re the expert, so can you just summarize what is a microaggression? And I know there are a few different categories of microaggressions, so maybe we can just flesh that out for people a little bit more so that they have a sense of the kinds of things that we’re talking about.

Kevin Nadal: Sure. Your definition was very good. Let me just add a little bit to it. So microaggressions are the subtle, more unintentional forms of bias that might manifest between people. Oftentimes, microaggressions are things that are unconscious and that people aren’t aware of them. Sometimes, people are aware that they are saying or doing something, but might not recognize the impact that it has on others. And microaggressions in general may have such a detrimental effect on people who experience them. I appreciate that you mentioned the idea of violence with microaggressions, because when we talk about microaggressions, we’re not talking about the idea that they’re so micro or they’re so small that they don’t have an impact. We’re talking about the fact that they’re sometimes so small that the accumulation of these experiences may have a detrimental impact on things such as mental health, on physical health, on even things like substance use and body image issues and educational attainment and things like that. There are several types of microaggressions that are theorized to exist.

Interested in reading the transcript for the rest of this episode with about Microaggressions with Kevin Nadal? 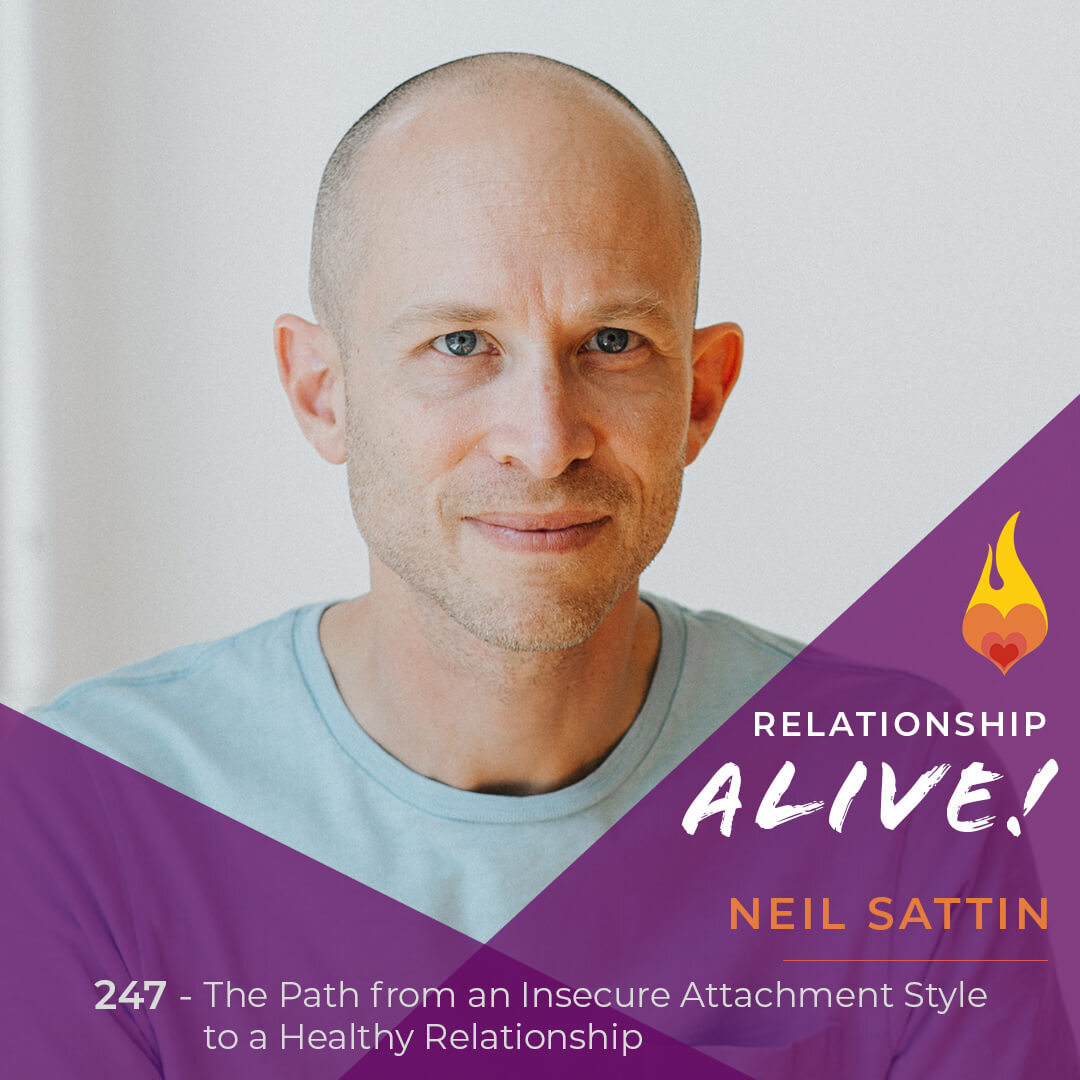