Personal Development and Curiosity: Learning to Unicycle and Why You Should Do Something Equally as Useless

A few years ago, I started a list of “things that I want to be able to do before I die”.  Some things on the list are useful (speak Japanese), while others are less obviously useful (spit an arc of water out of my mouth in a narrow continuous stream as if I were a fountain).  Apart from the utility (or futility) of the items on the list, what I really wanted to do was remind myself of three things:  my mortality, how interesting life can be, and how many things we can do if we just try.  Some people approach the reality of “eventually dying” in a “what’s the use of trying” sort of manner, while others (including me) like to look at life as a long adventure.  I wanted a list to support me in the moments when I was bored, or unsure of what to do next, or just feeling like I needed a reminder of the magnitude of individual human potential.  When I feel doubtful of my ability to accomplish the “grander” things that I want to accomplish in life, I pick something from the list and do it (or remind myself of something from the list that I have learned how to do). 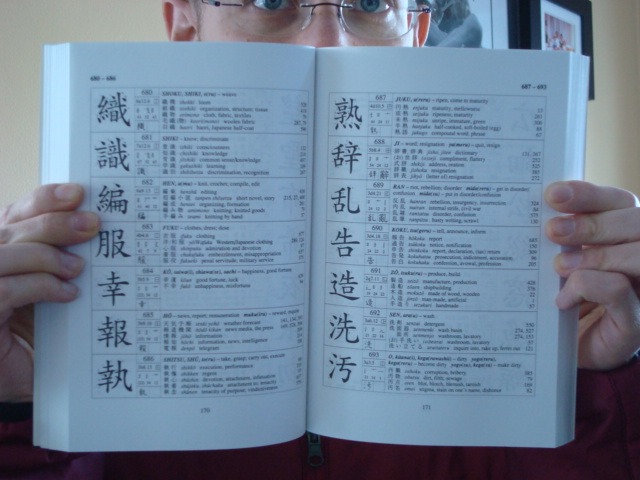 I can’t tell you why, but one of the items on my list was “learn to ride a unicycle”.  I did a little research about decent unicycles online, found one at a local bike shop, and…tried.  Initially I made it my mission to learn how to ride that unicycle, but a couple weeks into the process I had a close encounter with a gymnasium floor that fractured one of my toes, demanding a temporary halt to my one-wheeled education.  Still, over time I kept at it.  Even though there are all sorts of methods for learning to ride a unicycle, the one that worked the best for me was “try and try again”.  Much failure.  Occasional success.

You could probably learn to ride a unicycle a lot more quickly if you stuck to it day after day.  As for me, when I needed a break from whatever I was doing and remembered that I had a unicycle down in the hall closet, I would grab it and head out to the playground across the street for an hour or so of attempts.  I alternately used a fence (to hold myself up and get a feeling for what it was like to sit on the seat) and would just freeform it out in the the middle of the four-square courts.  My occasional successes showed me that I didn’t need to think about the process of riding – much like the inner game of tennis, I just needed to allow my body to figure out what needed to be done.  Ever so incrementally, it happened. 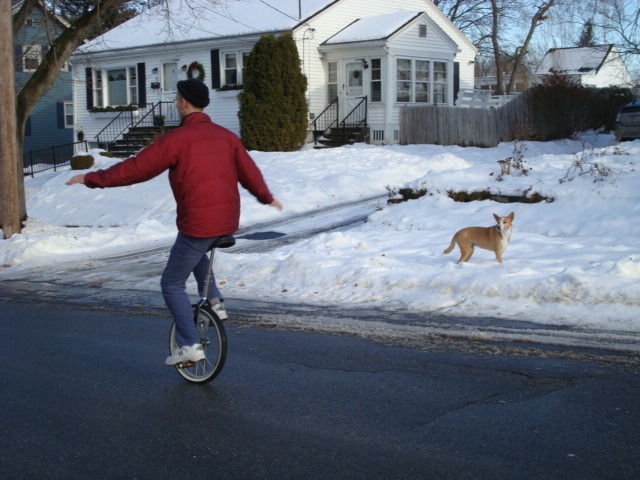 Perhaps one day we have a revelation like “the purpose of life is to learn how to love one another” and then we do exclusively that thing.  Even when guided by such a unifying purpose, though, we humans are certainly designed to learn, grow, and expand our awareness of the world within and outside of ourselves.  We’re not meant to be robotic in a monotonous re-enactment of the same adventure day in and day out.  We have curiosity, after all, and that curiosity is what keeps the engines of society a-roaring.  Curiosity about how to create a zero-pollution car, curiosity about how that person over there thinks about the world, curiosity about what makes people laugh – our minds are literally geared to pursue unknowns to make them known, and our emotions are designed to support our endeavors (consider the flow state of being absorbed in an engrossing activity, or the “high” of actually accomplishing a goal).

Sometimes the goals that we’ve chosen for ourselves are so huge that they generate a lot of “what-ifs” within us.  I’m mainly talking about the “what if such-and-such doesn’t work out the way I want it to work out” or “what if I can’t do such-and-such” brand of what-ifs.  Generally the fear represented by these what-ifs is only conquerable through action.  Direct action taken towards your goal is great, of course, but other kinds of action that add to your repertoire of “unknowns-that-have-become-known-despite-my-lack-of-experience” can be taken right off your list to become evidence of your ability to do something that you’ve never done before.  Make your list, try a few of the items, and see for yourself.  What are some of the random things that you want to learn how to do before you die? 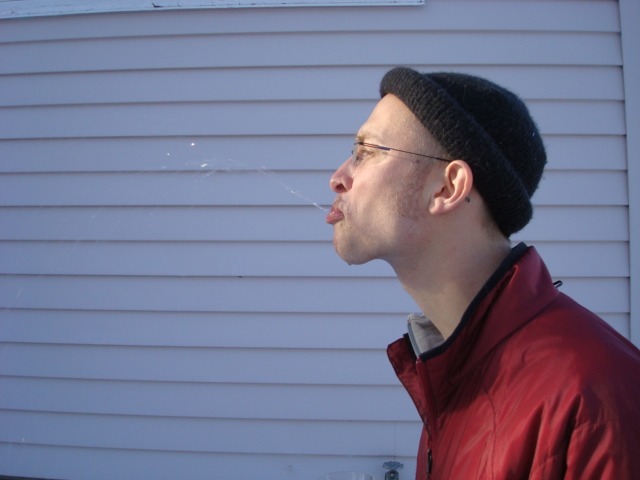